Pimples can appear anywhere on the skin, but they most often occur on the face. It is also called acne. Acne occur when your skin&#39;s oil glands are overactive and your pores become inflamed. That&#39;s why some types of skin ... 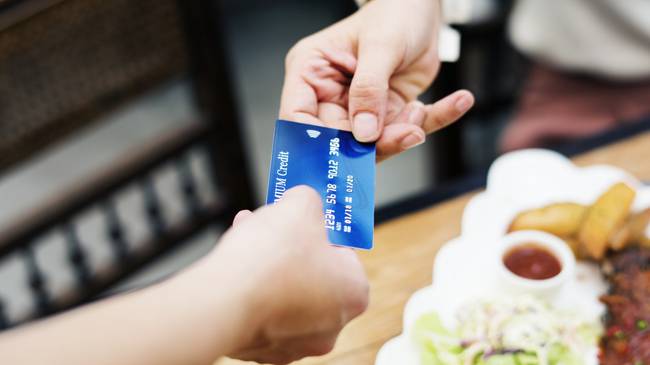 How to get paid faster by your debtors or customers without chasing! Find out now! Small businesses are collectively owed $26 billion from late payments. With the average small business owner spending 12 days a year chasing unpaid invoices. Follow ... 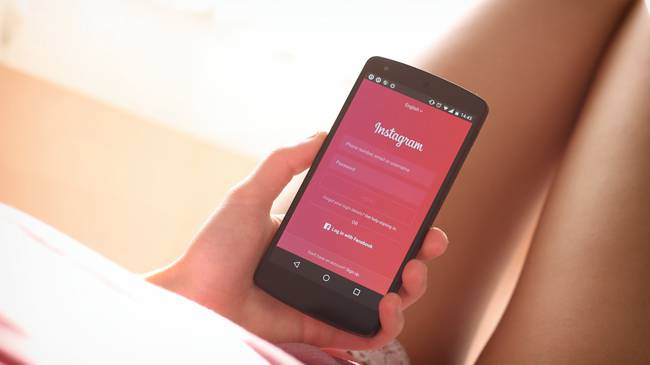 Here are the 8 ways to organically improve your business or personal brand on&nbsp;Instagram engagement and following! With more than 800 million monthly users on Instagram, it&rsquo;s a valuable tool for business exposure to reach the right people at the ... 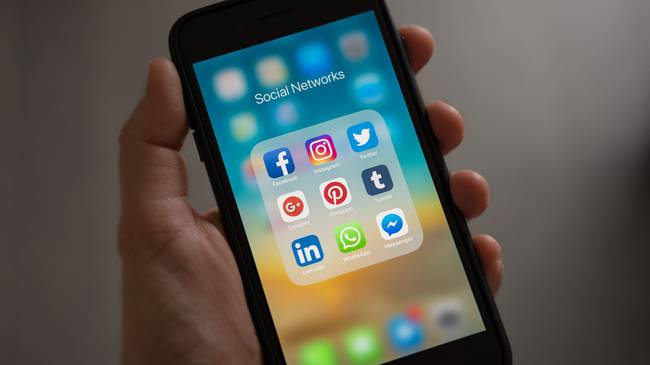 Modern E-Marketing Strategies The meteoric growth of the e-marketing, consisting of internets, intranets, and extranets that facilitates interactive communication among businesses, customers, and other publics along the World Wide Web, is producing equally dramatic changes in traditional marketing approaches. Well-designed ... 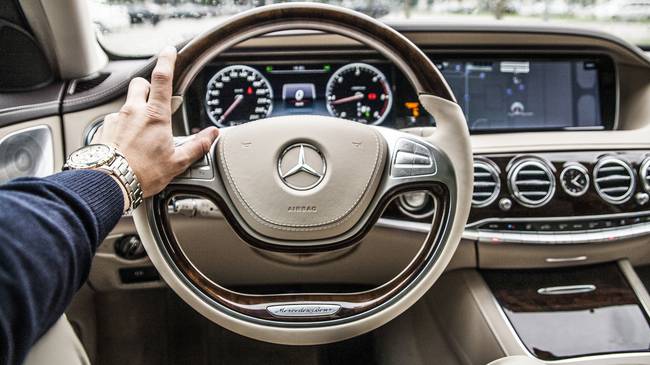 There are many ways to acquire money and be rich. It can be winning a lottery, a successful business or maybe even marrying a billionaire. A lot of thanks can be from the dotcom boom and the money that poured ...

Across the years our educational system has been rocked by controversies which have remained unabated up to this day. Amidst the welter of issues, two of them have managed to stand out in importance: quality and relevance. The major difficulty ...

Many critics have pointed out that there is too much politics in the Filipino brand of politics. The Filipinos love politics so much that every political gathering, especially if done during elections, becomes a festive occasion, a carnival of sort ...

Folk song - is a song transferred from one generation to another without knowing who the composer was. The song contains the different aspects about the people, places, beliefs, values, and their ambitions, or dreams.

The Philippine Economy and Its Contemporary Problems and Issues

The Philippines, like many nations of the world, is a mixed economy. While it manifests capitalist market economy in its cities and more advanced municipalities and a command economy most especially ...

Structure and Governance of the Philippine Educational System

The Philippine educational system is an organized bureaucracy which provides formal and non-formal education. The three academic levels of formal schooling are the elementary or primary, secondary and tertiary.