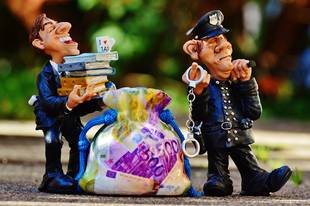 Many critics have pointed out that there is too much politics in the Filipino brand of politics. The Filipinos love politics so much that every political gathering, especially if done during elections, becomes a festive occasion, a carnival of sort. Movie and TV personalities are often invited to perform during political campaigns as a surefire crowd-gathering technique. Studies have shown that popularity among the masses is a very influential factor, if not the most determining force in getting elected to an office. The use of guns, goods, and gold has become a common aphorism, especially among the rich and powerful politicians. The issues and problems that confront contemporary Philippines politics include the following.

60+ Countries Filipinos Can Travel To Without Visa

How far can your Philippine passport take you around the ...

I know the word Loser is definitely annoying. It is such ...