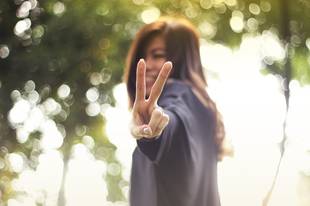 Studies and observations of Filipino beliefs and practices give the following general Filipino values:

Undoubtedly, our Filipino values show the kind of people we are as can be deduced from our thoughts, feelings and behaviors. A good many of our values are positive but still a good number of them are negative and need to be eliminated, discarded or somehow re-oriented. Criticisms have been expressed and much has been written about the growing deterioration of Filipino values. This has been traced to be brought about by an unjust social and economic structure, modernization and westernization, and too much emphasis on worldly materialism.

People have many attributes. They differ greatly in distinctiveness. Society ...