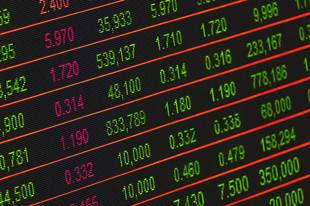 The Philippine Economy and Its Contemporary Problems and Issues

The Philippines, like many nations of the world, is a mixed economy. While it manifests capitalist market economy in its cities and more advanced municipalities and a command economy most especially in its major industries like energy and transport, the agricultural and subsistence economy persist among its barrio folks and indigenous groups. The Philippines is in a transition stage from an agricultural to an industrial economy. Land-ownership is still concentrated in the hands of a few. Statistics show that a high proportion of rural households live below the poverty line. The Philippines has vast natural resources but the economy is basically extractive and its population has substandard levels of living. Thus the Filipinos have been aporically described as “beggars sitting on top of a mountain of gold.”

Issues and problems that confront contemporary Philippine economy include the following:

Government Solutions to the Economic Problems

The government institutes the following solutions to the economic problems:

Filipino nationalists suggest the following alternatives as solutions to the economic problems:

Difference Between Services And Products

Majority of the economic activities are now accounted as services, ...