Methods Of Applying To Get A Job 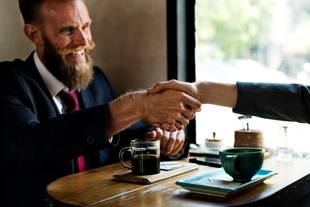 After you have heard of a possible opening, or have decided to apply to a certain company because you would like to work for it, you will have to determine the method of application you will use. You may apply in one of two ways: first, by writing a letter of application; second, by applying personally.

By Letter.  Sometimes it is necessary to write a letter of application before making a personal call. The employer may have requested such a letter in an advertisement; he may have requested a friend who has recommended you to ask you to write such a letter; or you may be sending out letters to several different employers in the hope that one or more of them will ask you to call for an interview.

Occasionally an employer upon whom you call may ask you to write a letter of application after the interview. This is done partly to test your ability as a penman or as a typist, and partly to have written information about you for further consideration,

A letter of application if used, should catch the attention of the employer; it should create interest and desire through the use of personal data that relate to the employer's need; and it should request an interview.

The letter should be short. If you desire to furnish considerable information about yourself, you should give the information on a separate sheet. Some school employment bureaus follow the plan of providing seniors with several copies of a personal data sheet, to be mailed to employers, along with a brief letter. Or the data sheet may be presented to the employer during the interview. 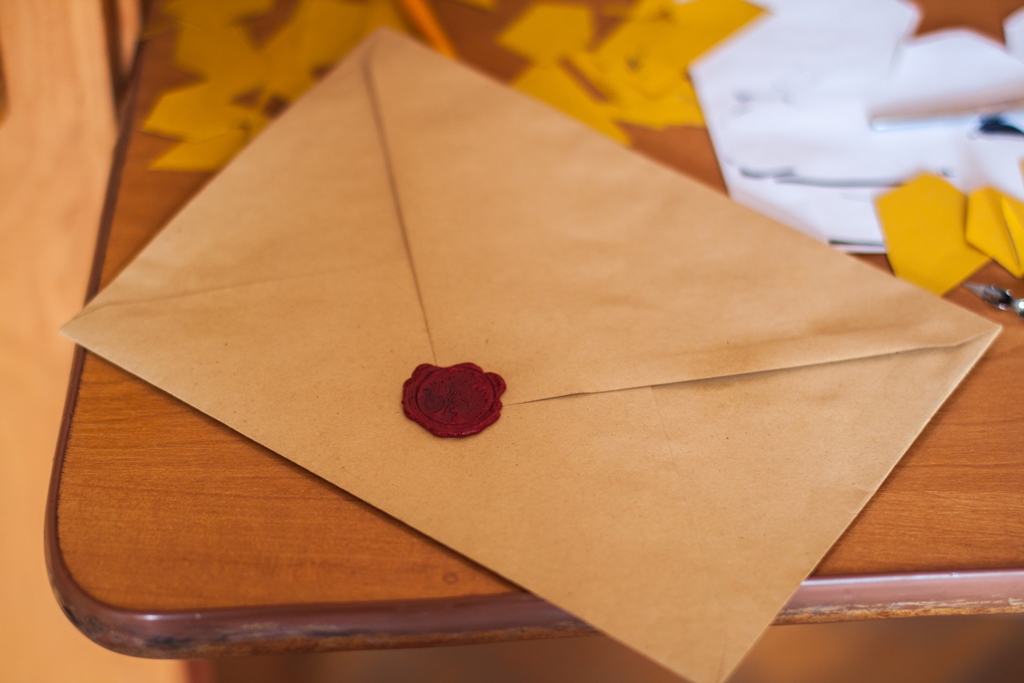 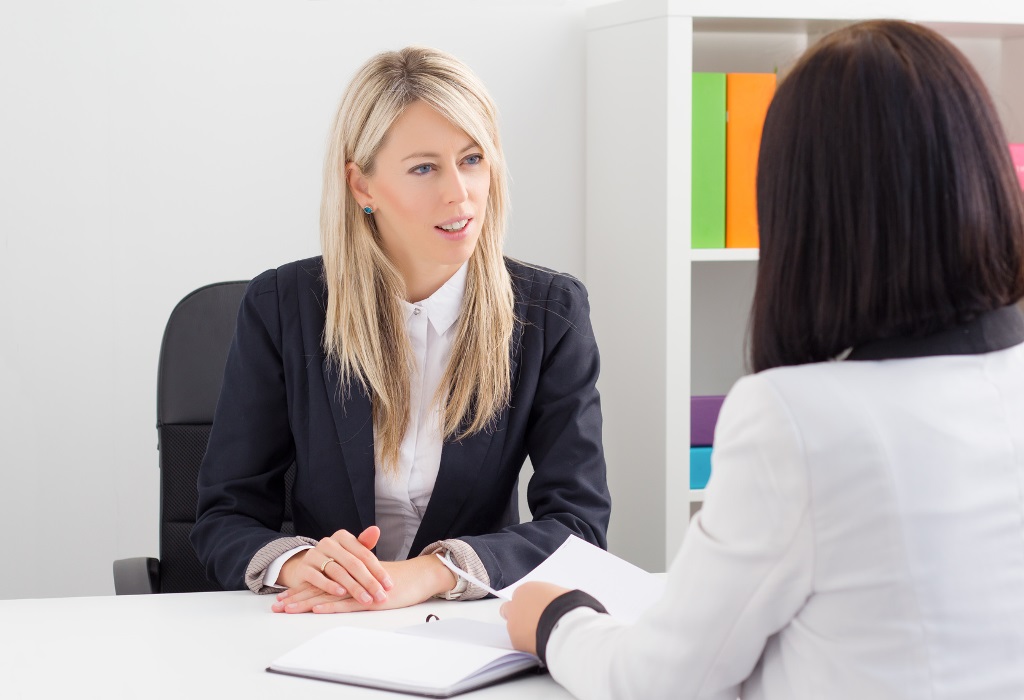 How To Make A Resume That Will Get You Easily Hired

There are several formats on making a resume. But the ...

Knowing Yourself And Contacting Employers To Get A Job

Getting a job is the most important selling you will ...