The Real Functions Of Religions To Our Lives 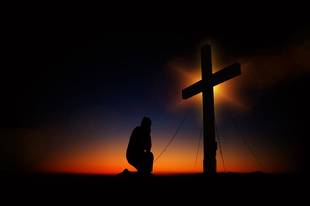 There has probably never been a society where religion is altogether absent. From this, sociologists have inferred that religion is a crucial part of social life. Why is religion so critical and so pervasive? What purposes does religion serve for societies and individuals? Functionalist sociologists provide some answers.

There are two broad groups of theories about the origin ...